Meghan and I are currently attending a conference on a small island (!) in the Côte d’Azur — better known in English as the “French Riviera.” If this one is the norm, European-style tech conferences are quite a bit different from their American counterparts! Breakfast is early (7:30am), sessions run all day, and every evening includes dinner and drinks that start around 8:30pm and go past 11. The next morning, we wake up and start again.

Did I mention that every lunch and dinner is three courses and includes copious amounts of wine? And did I further mention that the wine is produced on this very island’s vineyards? Because yes, that’s a thing. And if you aren’t eating lots of paté and frequently emptying your glass, people start to wonder if you are ill.

We cut out early — it is only 10:30 — so Meghan can put the finishing touches on the talk she is giving tomorrow about user experience design. We also took a bit of time in the afternoon to wander around the island, which is quite a sight to behold — a few pictures above are a preview of the forthcoming album.

So far we have made friends with some Canadians, met some French and Italians, and had dinner with a contingent from Belarus. We learned that last year’s conference was held in a circus tent in Warsaw, so take that American conference centers!

It is fascinating to see people of all different languages and cultures come together to discuss their shared interest in technology. The opening speaker said that he hoped that everyone here would learn something new and then spread that knowledge by teaching it when they got home. I am reminded of how easy I have it as a native English speaker who never has to worry about a lack of documentation, examples, or online help. It is also interesting to hear from people in countries where there is much less appetite for working with modern, fast-moving languages and frameworks. Many of the people here really are ambassadors for and teachers of these technologies.

We are here for a couple more days, and then we will take a (ferry + bus + train) ride back up to Paris to spend some more time exploring that city’s wonders. 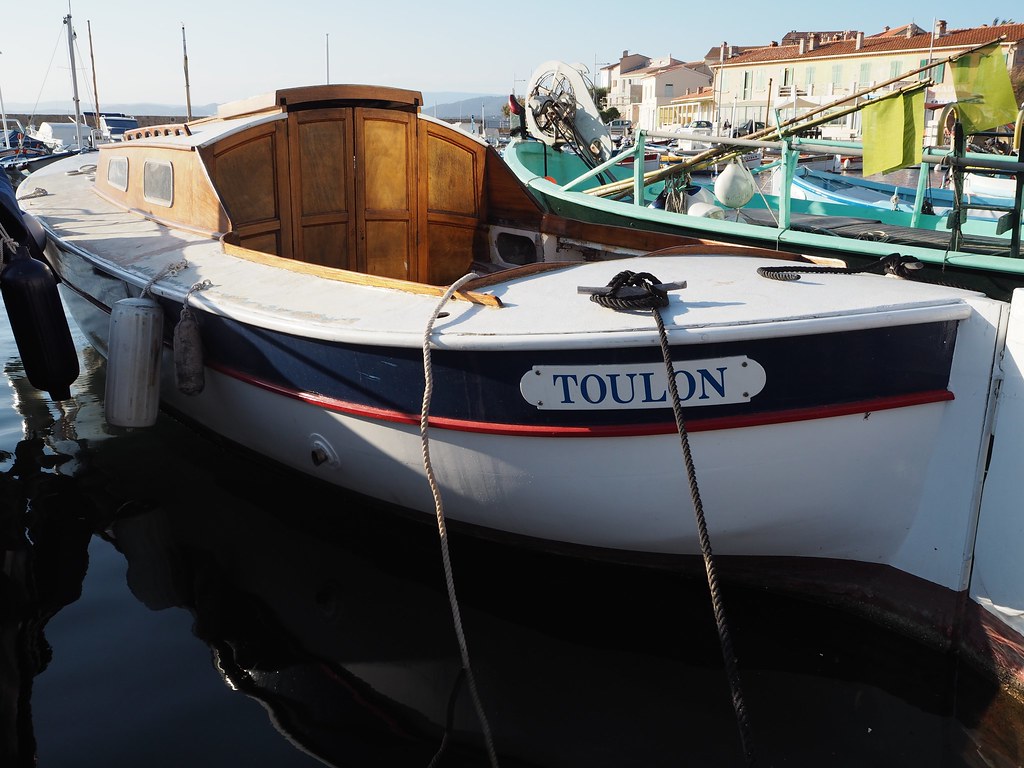 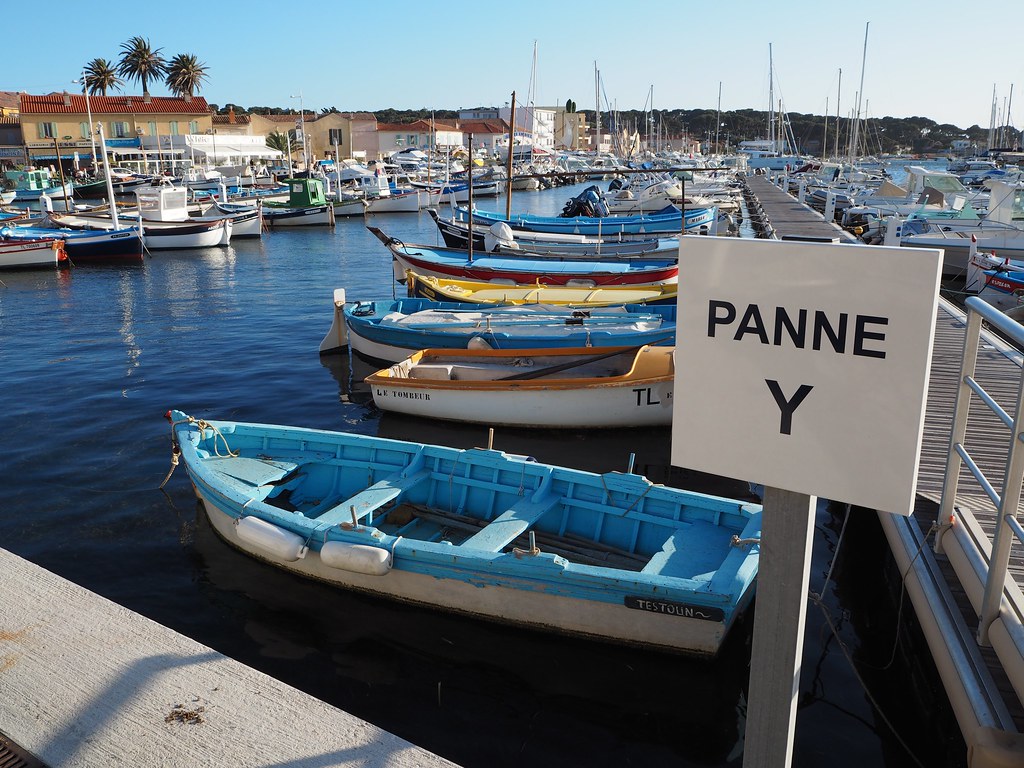 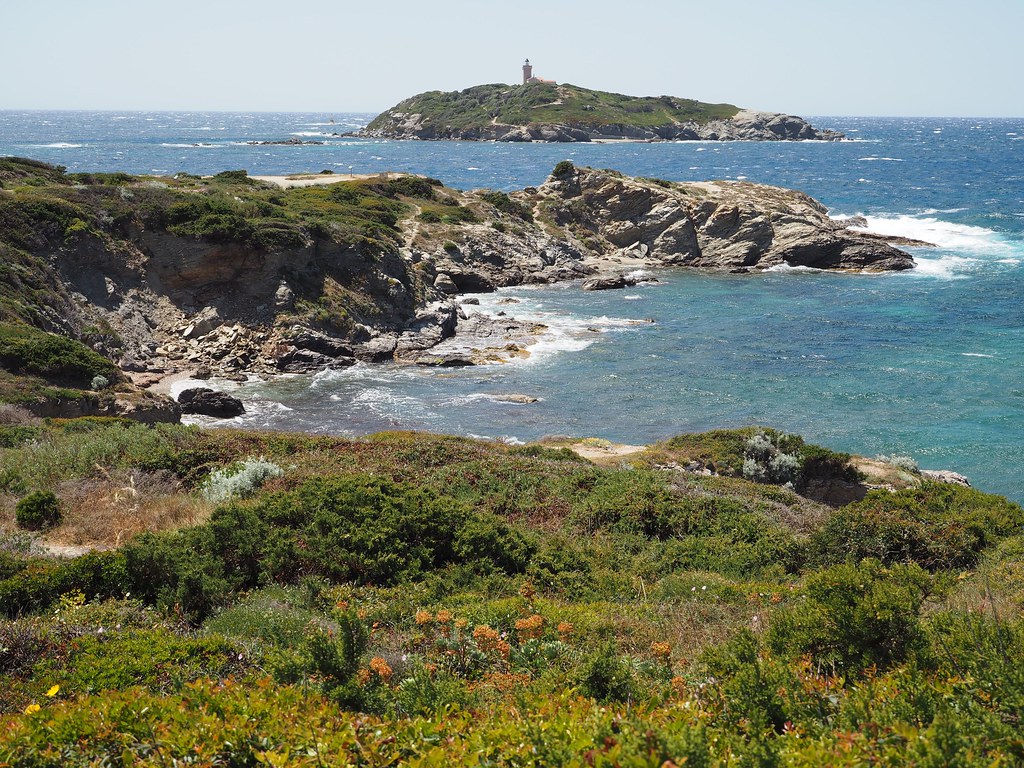 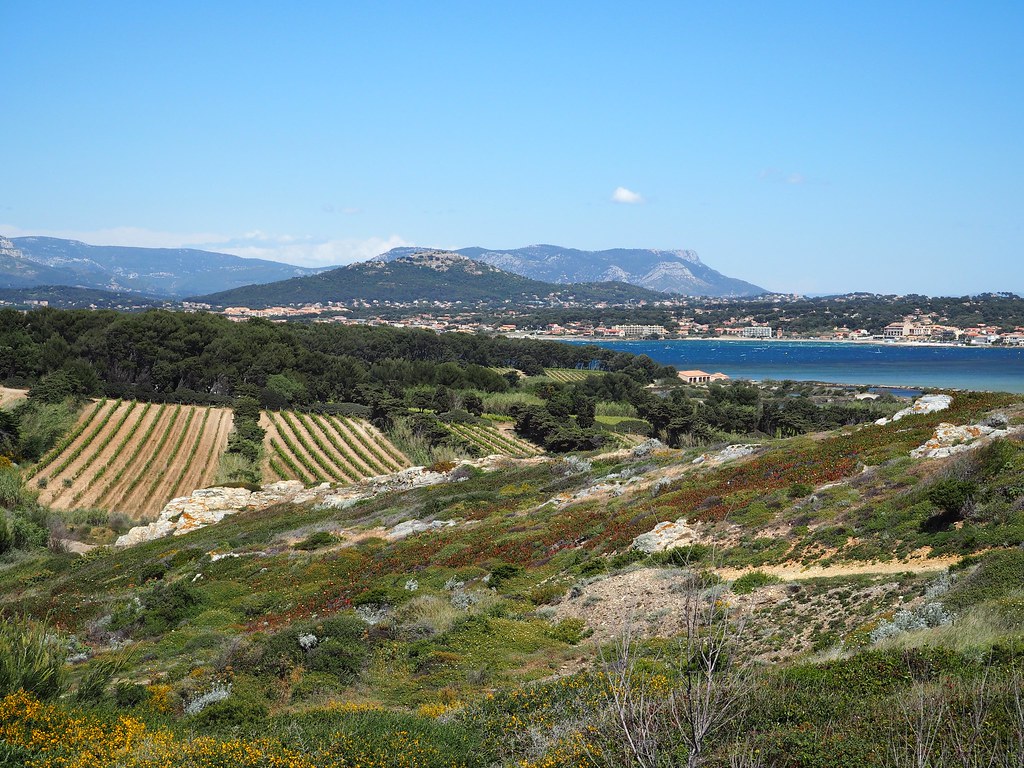